Etusivu / The Shop / Who We Are 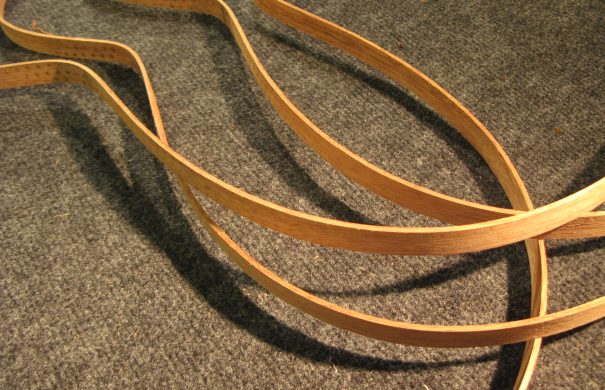 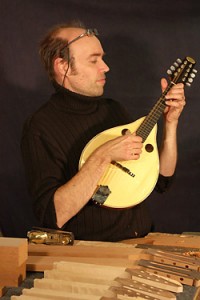 I started with piano when I was two years old, at least that’s what they tell me. After piano I soon got interested in guitar and later mandolin. After high-school in the late 80s I studied chemistry, philosophy and mathematics in Jyväskylä university but didn’t graduate(motivation crisis…). I decided to change my future plans and landed in Ikaalinen school of arts and crafts in -91. I studied there with master luthier Rauno Nieminen, Matti Nevalainen, Jyrki Pölkki and Kari Nieminen.

Lutherie became my profession when I established Jasesoi Musical Instruments in 1994 with Jukka Melametsä. Melametsä left soon to be a guitar hero and guitar repairman in Kokkola.

I have taught lutherie in Lutherie school and community colleges, given lectures in music schools and university of applied sciences. I also have a specialist degree in competence-based qualifications. And have had a great chance to be in a group to develop qualification requirements of lutherie degrees in Finland.

In May 2009 I received my master luthier degree.

During 20 years of building and repairing instruments I have had a marvellous chance to study hundreds of magnificent guitars and mandolins and learn so much from them. I apply that knowledge to my work every day. 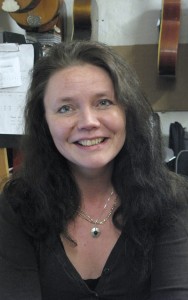 Virpi started working in Jasesoi in August 2013. She’s in charge of customer service. Virpi has 17 years of experience in selling musical instruments 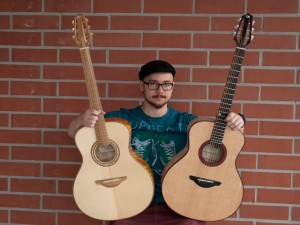 Antti graduated from Ikaalinen school of arts and crafts in spring 2014 and has been a member of Jasesoi-team ever since. Antti does repairs and specializes in Ukuleles.

Parking in the street with parking disc.